Why People Are Unhappy

from A Way to God for Today by Anthony De Mello

Let’s begin with the wrong ideas. The first wrong idea that people have, is that joy means being on a high, having pleasurable sensations, having fun. It’s because they have this idea that people go in for intoxicants and stimulants and then they end up depressed. The thing to be intoxicated on is life. It’s a quieter kind of intoxication but it is lasting. So, that’s the first wrong notion we must get rid of, that joy means having a high. Not necessarily.

The second wrong notion to think that we can chase after happiness; we can do something to get happiness. Well I’m almost contradicting myself here, because soon I’m going to tell you what we can do to attain happiness but happiness cannot be sought in itself. Happiness is the offshoot of something else. True happiness is barely an experience, so that when it is deepest you’re hardly aware of it and that is the reason why it has been said and so wisely and so well that happiness is really a memory, it is barely an experience. There’s the second wrong notion we have to get rid of them.

Poor people can be happy. I remember reading the story of an Aussie prisoner. The poor man was tortured every day and then one day, the guards changed his prison cell. The new cell had the same four bare walls, the same as his old cell, but in the new cell he had a skylight through which he could see a patch of blue during the day and some stars at night. The man was ecstatic. He wrote home describing his great good fortune. When I read that story, I looked out of my window and I had the whole expanse of nature to gaze at. I was free, I was not a prisoner. I could go wherever I wanted and I didn’t have a fraction of the joy of that poor prisoner.

So joy is not found in externals, get rid of that notion or else you’ll never find it. There’s another thing we have to get rid of if we want to find happiness and joy and that is change some of our wrong attitudes.

So, what are the attitudes that needs to be changed? Here’s one. It’s called the sulking child. Have you ever seen a child who says unless you play the game my way I’m going home? That attitude! Examine yourself right now. Think of something that’s making you unhappy and see if you can detect this sentence that you’re saying, almost unconsciously to yourself. You are probably saying, “Unless I get this or that or the other I refuse to be happy. Unless this or that or the other is given to me or happens I refuse to be happy.”

Lots of people are not happy because they’re putting conditions to their happiness. So find out if that exists in your heart and drop it. 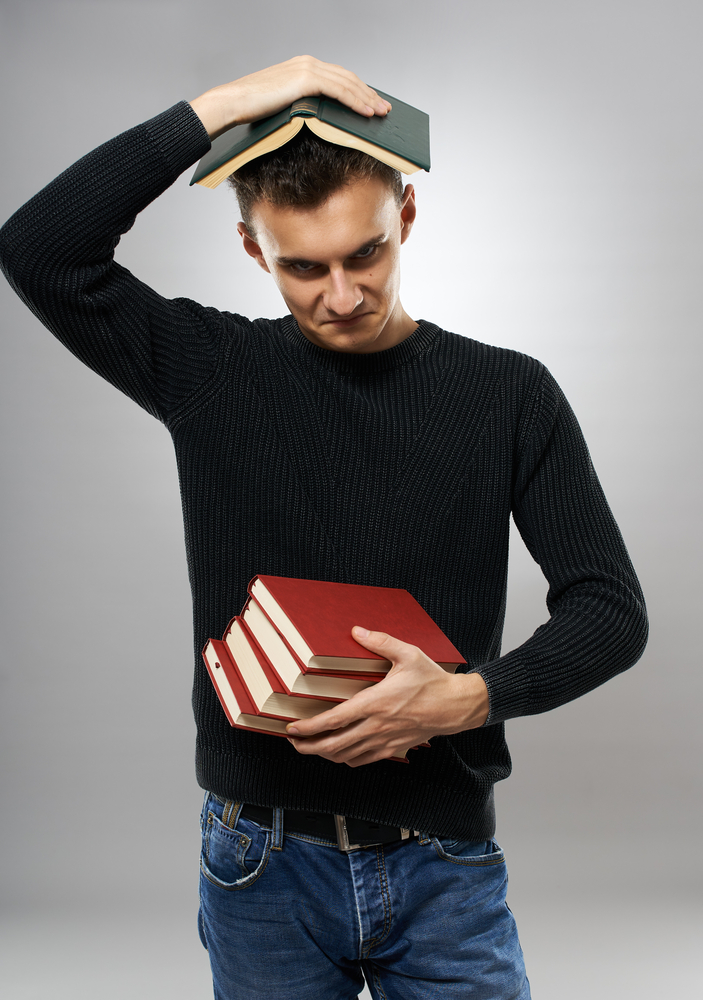