“I discovered something . . . and it turned my life upside-down—revolutionized my life. . . . So, this is what I’m going to share with you.” I discovered something and it turned my life upside down. It revolutionized my life. I became a new man. This is what I’m going to share with you. Later, having discovered it, I found it in all the major religious writings, and I was amazed. I mean, I had been reading scripture for years but I hadn’t recognized it. It was right there in front of my eyes and I hadn’t seen it. I wished to God I’d found this when I was much younger. Oh, what a difference it would have made. It was a rickshaw puller I was introduced to him in Calcutta named Ramchandra who opened my eyes. Understand that, pulling a rickshaw for a living is an awful existence; it’s backbreaking work and the life span of a driver is only ten to twelve years once they begin pulling the rickshaw. In addition, Ramchandra had tuberculosis, and at that time an organized crime ring was engaging in an illegal activity involving exporting skeletons and they preyed upon impoverished rickshaw drivers because of their short lifespan. They bought the man’s skeleton while he was still alive, all for the equivalent of $10. The moment one of these drivers died, the thugs would pounce on the body, take it away, and decompose the body through some awful process until they had a skeleton to sell on the black market. Ramchandra had a wife, children, and all the squalor, misery, and disease that comes with abject poverty and he had sold his skeleton to support his family. You’d never think to find happiness in this man’s life, and yet, he was all right. Nothing seemed to faze him. Nothing seemed to upset him. So, I asked him, “Why aren’t you upset?”

“About what?” he said, “Your future, the future of your kids.” He simply said that he was doing the best he could and the rest was in the hands of God. “But what about your sickness? I asked: That causes suffering, doesn’t it?” “A bit,” Ramchandra said, “but I have to take life as it comes.” I never once saw him in a bad mood and as I came to know him I realized I was in the presence of a mystic. I realized I was in the presence of life. It was right there. He was alive. By comparison, I was dead. Remember those lovely words of Jesus? Look at the birds of the air. Look at the flowers of the field. They don’t have a moment of anxiety for the future. Ramchandra’s life embodied those words. He understood the loveliness and the beauty of this experience we call human existence. Though exceedingly poor, Ramchandra lived like a king. Yes, more money would’ve helped, but he didn’t need it, not to live from his heart. I saw that to live like a king or queen spiritually means you know no anxiety at all, no inner conflict, no tensions, no pressures, no upset, no heartache. Until we can transcend these reactions, our life remains a mess. Seeing this in Ramchandra and others revolutionized my life. I became a new man. This is what I’m going to share with you, the discovery of the king and queen we were all born to be.

Listen to the video below to find out what waking up means.

Tony’s inclusive approach, which integrates both eastern and western theologies, makes for a practical spirituality that enlightens the world to a simple, yet groundbreaking concept: to attain happiness, you need only wake up to the fact that you already have everything you need to be happy.

Your culture has hypnotized you like a stage magician hypnotizes a person to see what is not there, and not see what is there. But suppose there was a way of waking up from your nightmare so that all that is false and neurotic within you would drop, and your eyes would open to the reality of joy surrounding you? Would you want that?

The process of “waking up” can be broken down into three simple steps—essentially, a Path to Happiness. 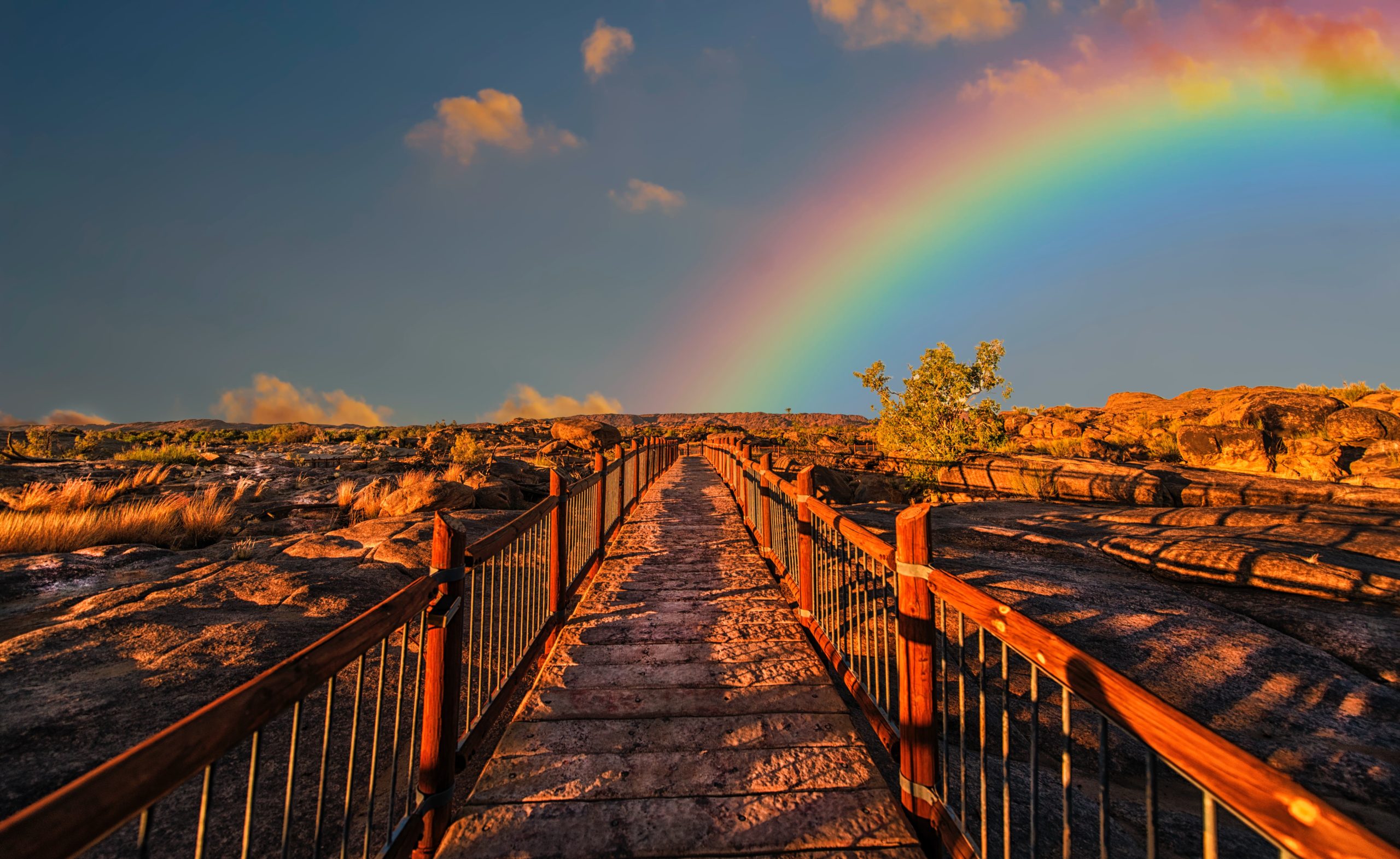 Coming Home to Yourself App

Sooner or later there arises in every human heart a longing for something more, something missing in our lives, a greater connection to life, to our own heart and spirit, to God, call it what you will. De Mello describes it as the longing to “come home to yourself” and he says the good news is that making it home couldn’t be simpler. The Coming Home to Yourself App opens the way.

Purchase any of Tony's teachings in the form of books, e-books, CDs. DVDs, and streaming videos.