Why are People Unhappy?

Why are people unhappy?  It’s because they have wrong ideas fostering the wrong attitude toward life.  The first wrong idea that people have, is that joy means being on a high, having pleasurable sensations having fun.  No, no, not necessarily.

I remember reading the story of a prisoner. The poor man was tortured every day and then one day, they change his prison cell. You know, he had four bare walls and in his new prison cell, he has a skylight through which he can see a patch of blue during the day and some stars at night and the man is ecstatic. He writes home thrilled about this great good fortune. When I read that story, I looked out of my window and I had the whole expanse of nature to gaze at I was free, I was not a prisoner, I could go wherever I wanted and I didn’t have a fraction of the joy of that poor prisoner.

I remember reading a novel of man, a prisoner in a Soviet concentration camp in Siberia. The poor man is awakened at four o’clock in the morning, they give him a chunk of bread and the man thinks, “ I’d better keep some of this bread because I may need it at night. I cannot go to sleep because I’m hungry and maybe if I eat it at night I’ll sleep”. And then at the end of the day after working all day, he crawls into bed he covers himself with a blanket that barely keeps him warm and he’s thinking, he’s saying, ”It’s been a good day today, today I didn’t have to work where the icy wind blows and tonight if I wake up hungry I’ve got a piece of bread with me so I eat it and I’ll sleep well.”

Joy, happiness would you believe it?

So joy is not found in externals, get rid of that notion or else you’ll never find it. There’s another thing we have to get rid of if we want to find happiness and joy and that is change some of our wrong attitudes.

What are those attitudes that need to be changed?

The first attitude I would say, is the attitude of the sulking child. You’ve ever seen a child who says unless you play the game my way I’m going home? That attitude!  Examine yourself as you are reading right now.

Lots of people are not happy because they’re putting conditions to their happiness. So find out if that exists in your heart and drop it.

There’s a story of a man who was always pestering God with all sorts of requests. So God appeared to him one day and said, “Look I’ve had enough! Three requests no ball, three petitions and after I’ve given you that I’m going to give you nothing else, so make your wishes.

And the man was delighted, he said, “You mean you will give me any three things I asked for? and God said, ‘Yes but nothing more.”

So the man said, “You know I feel a little ashamed to say this but I’d like to get rid of my wife because she’s a nag and she’s always you know it’s unbearable, like I cannot live with her, so if I could get rid of her.”

So God said, “Alright your wish will be granted,” and his wife died.

Well the man felt guilty about the relief he felt in his heart but he felt happy, he felt relieved, he thought I’ll marry someone else who’s more attractive. When the relatives and his friends came to the funeral they began to praise this woman who had died and the man suddenly came to his senses.

He said, “My god! Here was this lovely woman and I hadn’t even noticed her I didn’t appreciate her when she was living.”

So he felt awful about that, he went running back to God and he said, “Bring her back to life, so God said, “Alright second wish granted.”

Now he had only one wish left. So he thought, “What shall I ask for?

So the poor man didn’t know what to ask for because others would say, “What’s the use of living forever if you have no one to love you? Ask for love.

So he thought, he thought, one year went by, and five years, ten years, and he hadn’t asked for anything yet.

So one day, God appeared to him and said, “When are you going to ask for that third wish of yours?” and the poor man said, “Lord I’m all confused, I don’t know what to ask for. Could you tell me what to ask for? Could you advise me?”

And the Lord laughed when he heard that, he said, “All right, I’ll tell you what to ask for. Ask to be happy no matter what you get.”

There is the secret. 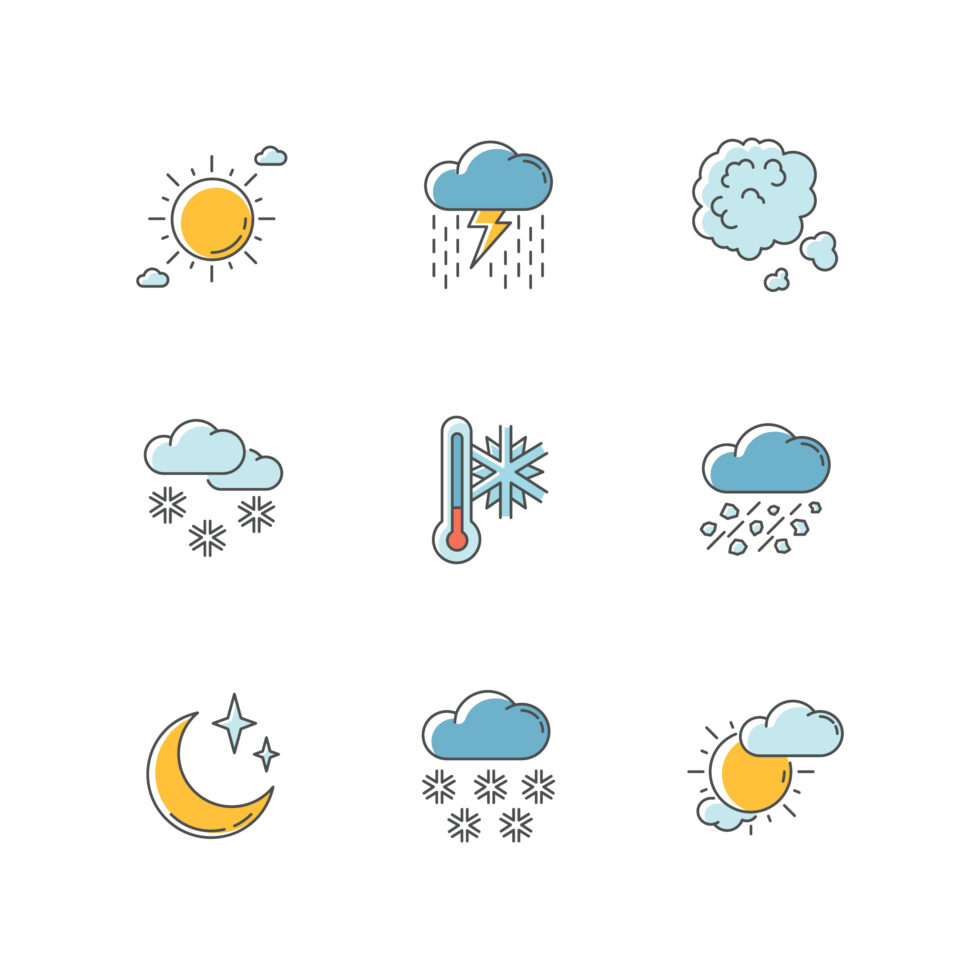 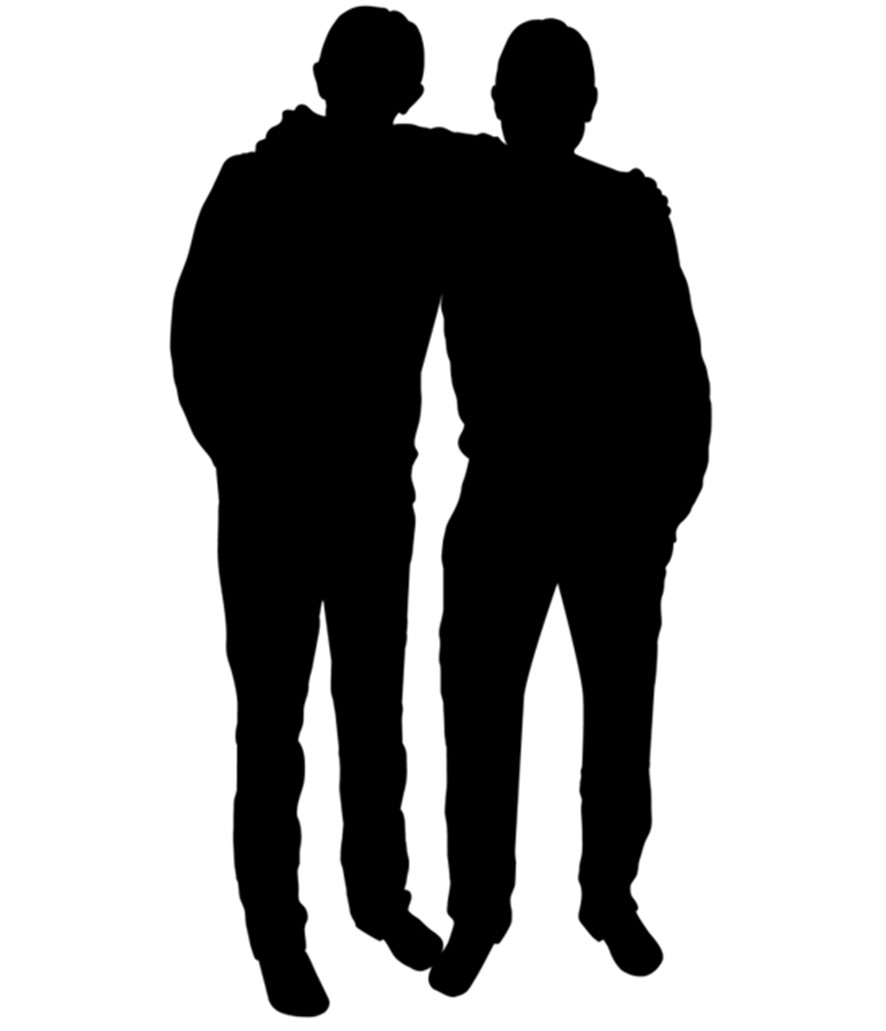 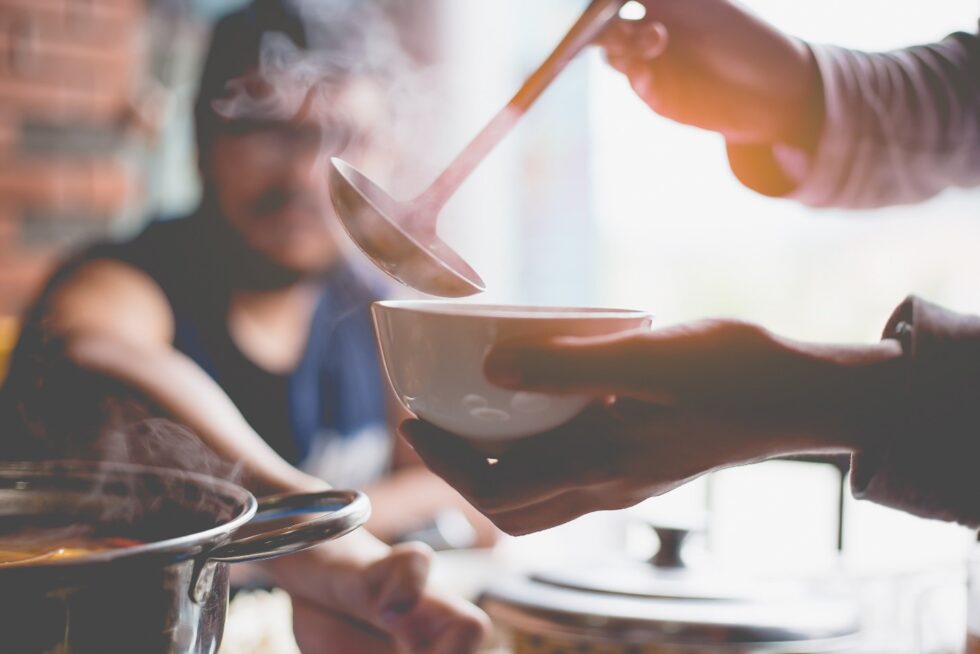