From The Song of the Bird The Japanese general Nobunaga decided to attack even though he had only five soldier to the enemy’s fifty men. Nonetheless, he was sure he would win.

Not so his five soldiers; they were full of doubt. On the way to the battlefield they stopped at a Shinto shrine and Nobunaga went in to pray.

He tossed the coin. It was heads. The soldier were filled with confidence and the passion to fight the good fight and the prevailed over his enemy. depsite the 10 to 1 odds

The next day one of the soldiers said to Nobunaga, “This proves no one can change Destiny once it is set. “

“Quite right, ” said Nobunaga and laughing he showed the sodier the coin he used. It had heads on both sides. 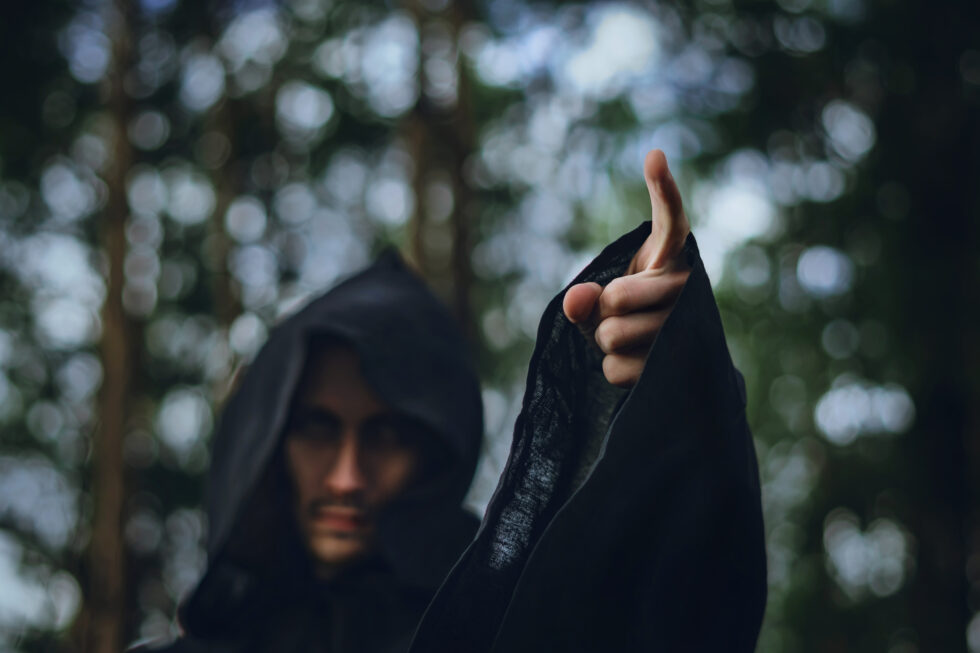 From The Prayer of a Frog Four monks decided to go into silence for... 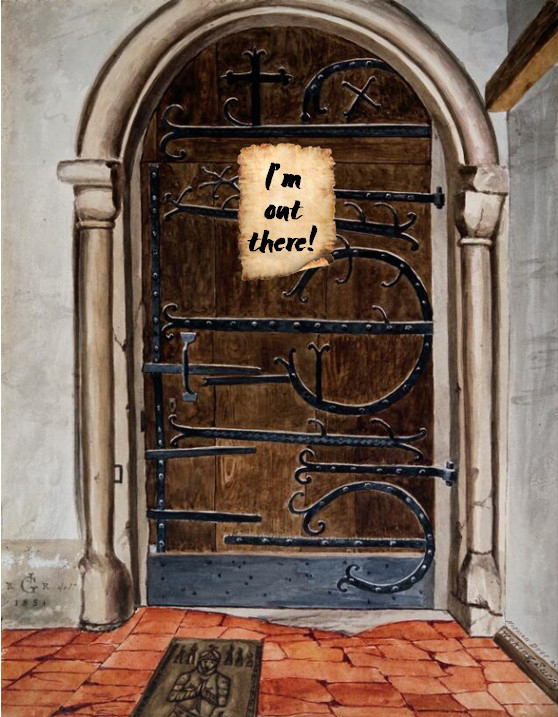 There was a woman who was very religious. She thought of herself as devote... 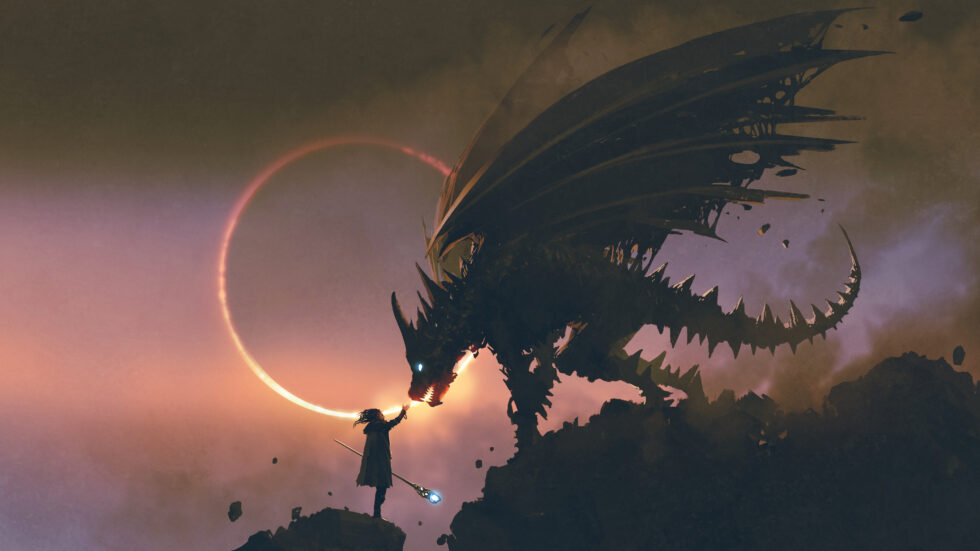 From The Prayer of a Frog A man went to see a psychiatrist for...