Life is a banquet and the tragedy is that most people are starving to death. That’s what I’m really talking about.

There’s a story about some people who were adrift on a raft off the coast of Brazil perishing from thirst.

It turned out that the river streaming out to the sea was flowing with such force that its fresh water extended out a couple of miles, reaching the raft.

The reality was that the people in the raft dying of thirst were floating on top of fresh water.

They had no idea.

In the same way, we’re surrounded with joy, happiness and love, but most of us have no idea of it whatsoever. 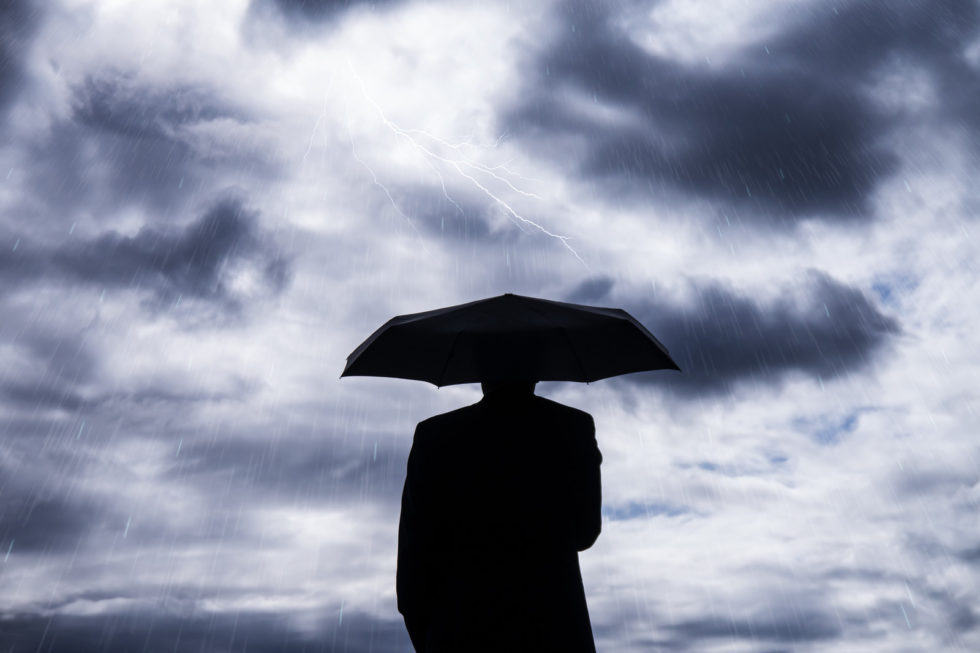