Discovering What You Are Not

There’s a famous story about the lion who came upon a flock of sheep and to his amazement found a lion among the sheep. It was a lion who had been brought up by the sheep ever since he was a cub. It would bleat like a sheep and run around like a sheep. The lion went straight for him, and when the sheep-lion stood in front of the real one, he trembled in every limb. And the lion said to him, “What are you doing among these sheep?” And the sheep-lion said, “I am a sheep.” And the lion said, “Oh no you’re not. You’re coming with me.” So he took the sheep-lion to a pool and said, “Look!” And when the sheep-lion looked at his reflection in the water, he let out a mighty roar, and in that moment he was transformed. He was never the same again.

If you’re lucky and the gods are gracious or if you are gifted with divine grace (use any theological expression you want), you might suddenly understand who “I” is, and you’ll never be the same again, never. Nothing will ever be able to touch you again and no one will ever be able to hurt you again.

You will fear no one and you will fear nothing. Isn’t that extraordinary? You’ll live like a king, like a queen. This is what it means to live like royalty. Not rubbish like getting your picture in the newspapers or having a lot of money. That’s a lot of rot. You fear no one because you’re perfectly content to be nobody. You don’t give a damn about success or failure. They mean nothing. Honor, disgrace, they mean nothing! If you make a fool of yourself, that means nothing either. Isn’t that a wonderful state to be in! Some people arrive at this goal painstakingly, step by step, through months and weeks of self- awareness. But I’ll promise you this: I have not known a single person who gave time to being aware who didn’t see a difference in a matter of weeks. The quality of their life changes, so they don’t have to take it on faith anymore. They see it; they’re different. They react differently. In fact, they react less and act more. You see things you’ve never seen before.

You’re much more energetic, much more alive. People think that if they had no cravings, they’d be like deadwood. But in fact they’d lose their tension. Get rid of your fear of failure, your tensions about succeeding, you will be yourself. Relaxed. You wouldn’t be driving with your brakes on. That’s what would happen.

There is a lovely sentence from scripture about everything turning into good for those who love God. What that means to me is that when you finally awake, you don’t try to make good things happen; they just happen. When the mind-made storm ceases and the chaos stops, you will look out at the world and say, “My, how different everything looks.” You will understand suddenly that everything that has happened to you happened for you; and that it was all good. 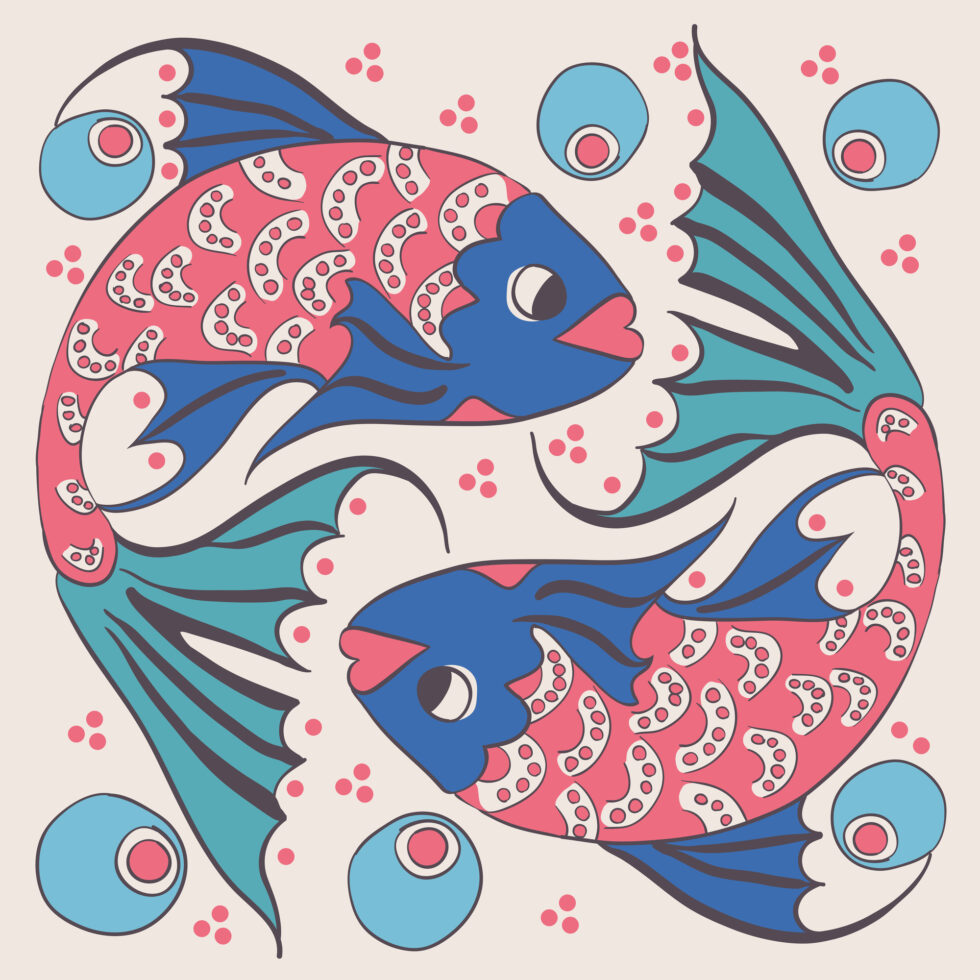 from The Song of the Bird “Excuse me, ” said an ocean fish to... 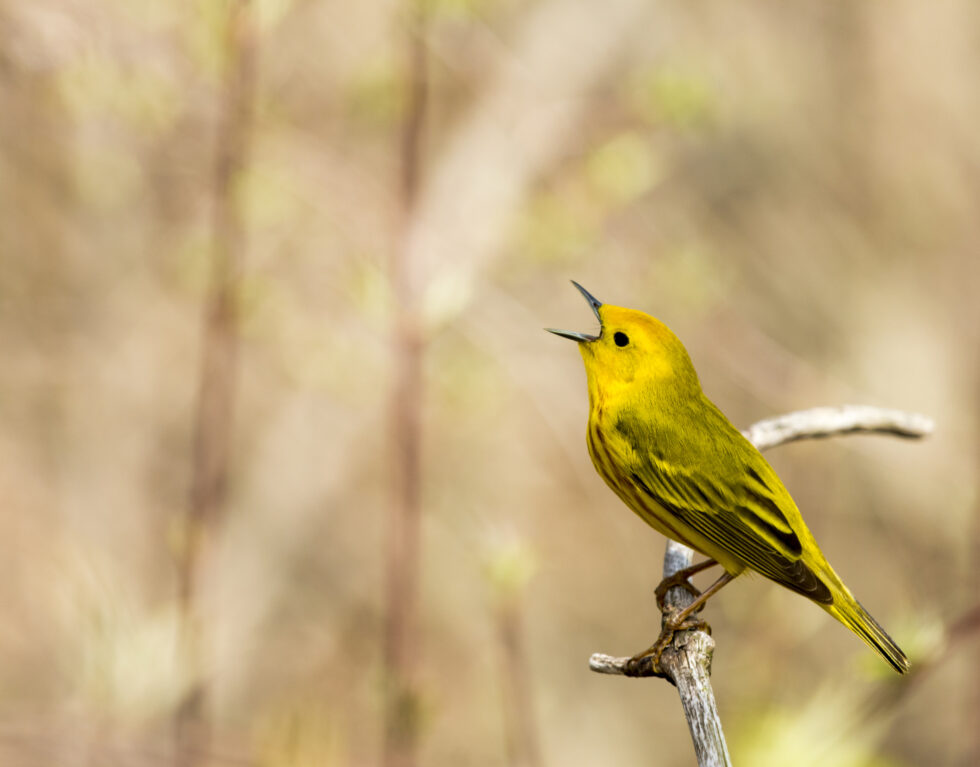 from The Song of the Bird The disciples were full of questions about God.... 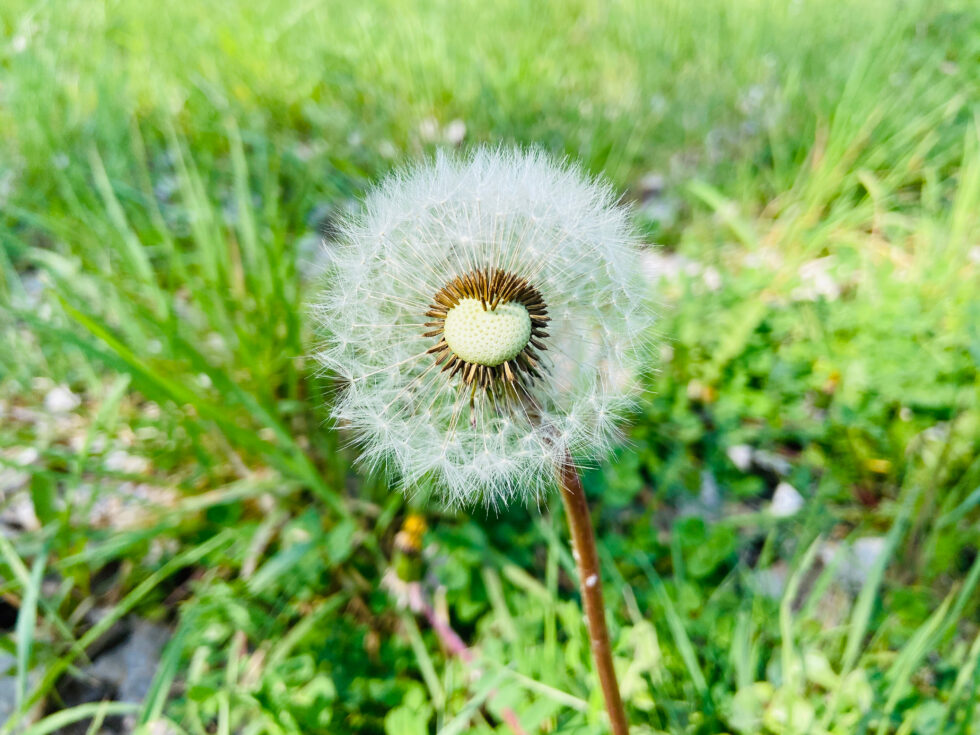 from Song of the Bird A man who took great pride in his lawn...