How Does One Lose Oneself?

There is that marvelous sentence in the gospel about losing oneself in order to find oneself. One finds it in most religious literature and in all religious and spiritual and mystical literature.

How does one lose oneself? Did you ever try to lose something? That’s right, the harder you try, the harder it gets. It’s when you’re not trying that you lose things. You lose something when you’re not aware. Well, how does one die to oneself? We’re talking about death now, we’re not talking about suicide. We’re not told to kill the self, but to die. Causing pain to the self, causing suffering to the self would be self-defeating. It would be counterproductive. You’re never so full of yourself as when you’re in pain.

So it’s quite false, quite erroneous, to think that the way to deny the self is to cause pain to the self, to go in for abnegation, mortification, as these were traditionally understood. To deny the self, to die to it, to lose it, is to understand its true nature. When you do that, it will disappear; it will vanish. Suppose somebody walks into my room one day. I say, “Come right in. May I know who you are?” And he says, “I am Napoleon.” And I say, “Not the Napoleon . . .” And he says, “Precisely. Bonaparte, Emperor of France.” “What do you know!” I say, even while I’m thinking to myself, “I better handle this guy with care.”

“Sit down, Your Majesty,” I say. “Well, they tell me you’re a pretty good spiritual director. I have a spiritual problem. I’m anxious, I’m finding it hard to trust in God. I have my armies in Russia, see, and I’m spending sleepless nights wondering how it’s going to turn out.” So I say, “Well, Your Majesty, I could certainly prescribe something for that. What I suggest is that you read chapter 6 of Matthew: “Consider the lilies of the field . . . they neither toil nor spin.”

By this point I’m wondering who is crazier, this guy or me. But I go along with this lunatic. That’s what the wise guru does with you in the beginning. He goes along with you; he takes your troubles seriously. He’ll wipe a tear or two from your eye. You’re crazy, but you don’t know it yet. The time has to come soon when he’ll pull the rug out from under your feet and tell you, “Get off it, you’re not Napoleon.” In those famous dialogues of St. Catherine of Siena, God is reported to have said to her, “I am He who is; you are she who is not.” Have you ever experienced your is-not-ness? In the East we have an image for this. It is the image of the dancer and the dance. God is viewed as the dancer and creation as God’s dance. It isn’t as if God is the big dancer and you are the little dancer. Oh no. You’re not a dancer at all. You are being danced! Did you ever experience that? So when the man comes to his senses and realizes that he is not Napoleon, he does not cease to be. He continues to be, but he suddenly realizes that he is something other than what he thought he was.

Don’t take them too literally. 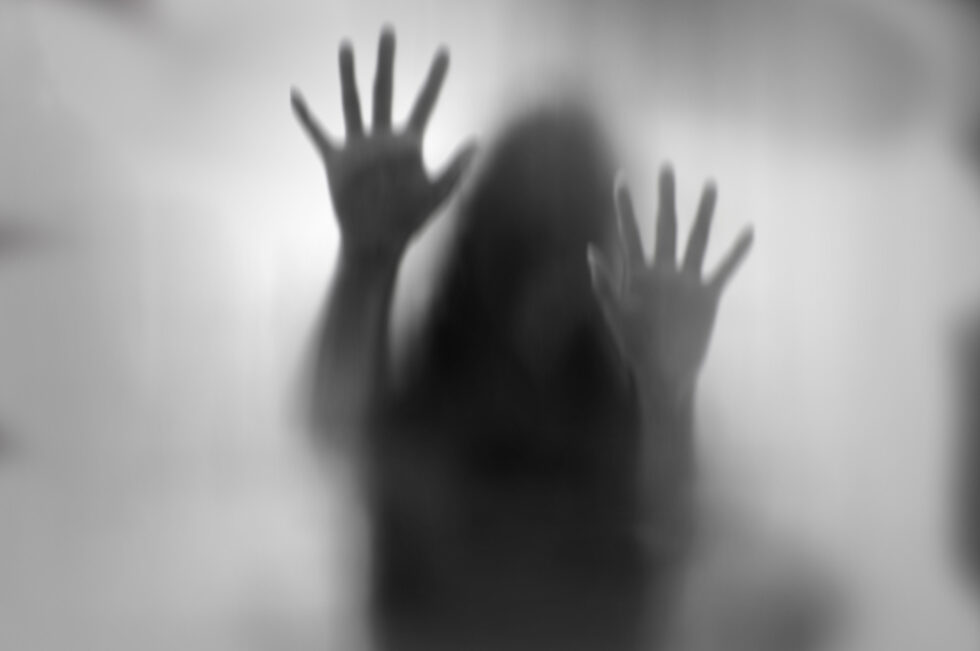