A man found an eagle’s egg and put it in the nest of a backyard hen. The eaglet hatched with the brood of chicks and grew up with them.

All his life, the eagle did what the backyard chickens did, thinking he was a backyard chicken. He scratched the earth for worms and insects. He clucked and cackled. And he would thrash his wings and fly a few feet into the air.

Years passed, and the eagle grew very old. One day, he saw a magnificent bird far above him in the cloudless sky. It glided in graceful majesty among the powerful wind currents, with scarcely a beat of its strong golden wings.

The old eagle looked up in awe. “Who’s that?” he asked.

“That’s the eagle, the king of the birds,” said his neighbor. “He belongs to the sky. We belong to the earth—we’re chickens.”

So the eagle lived and died a chicken, for that’s what he thought he was. 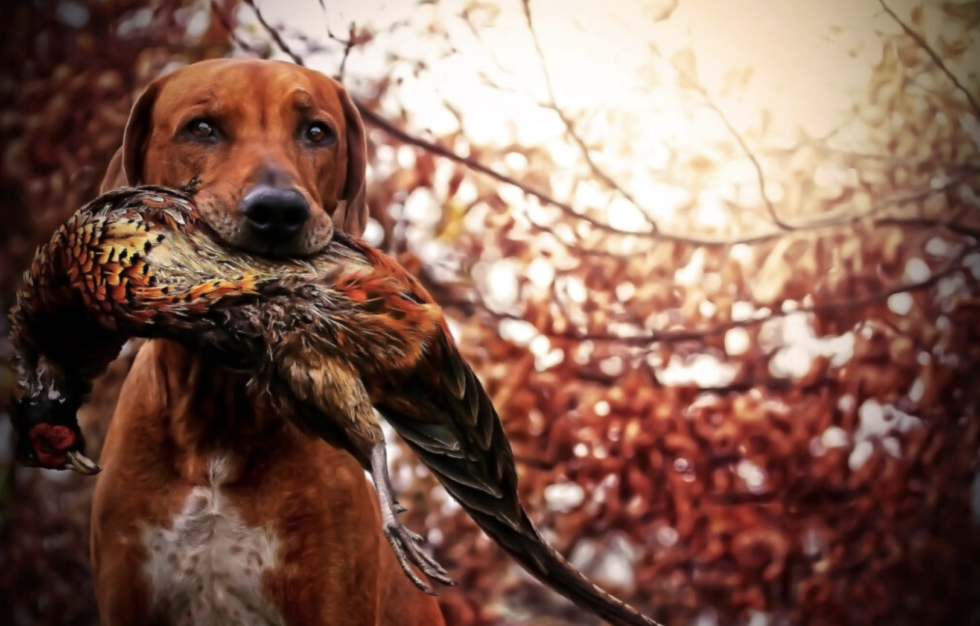 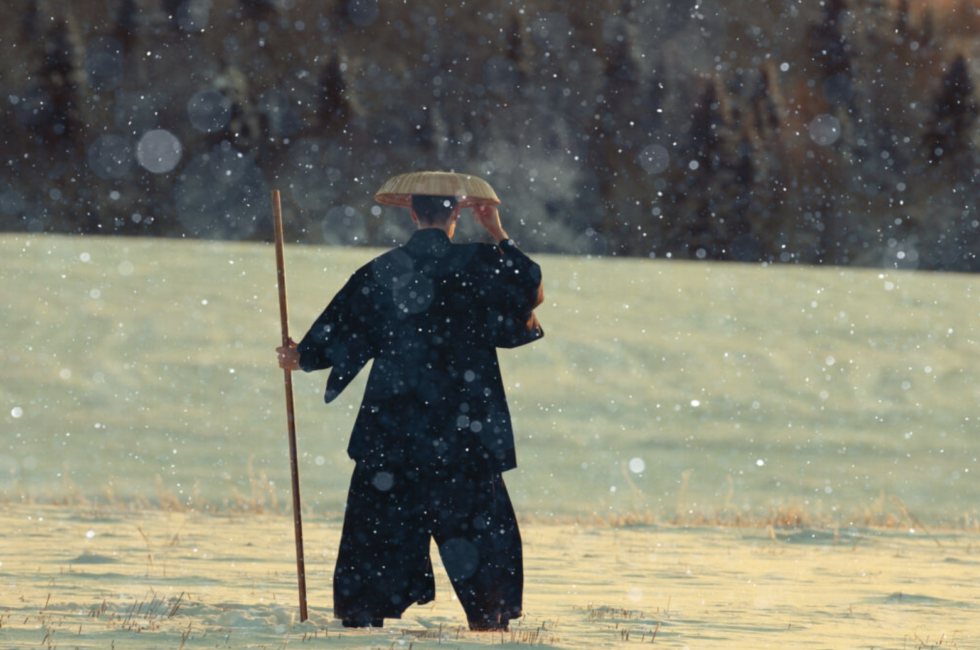 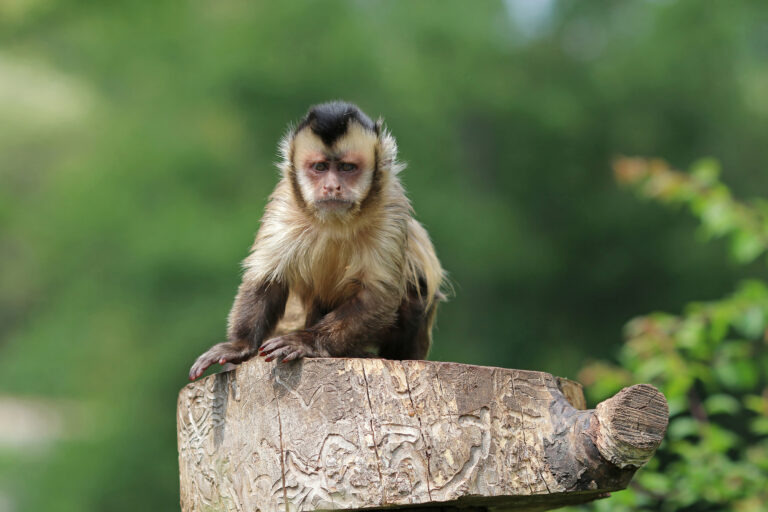