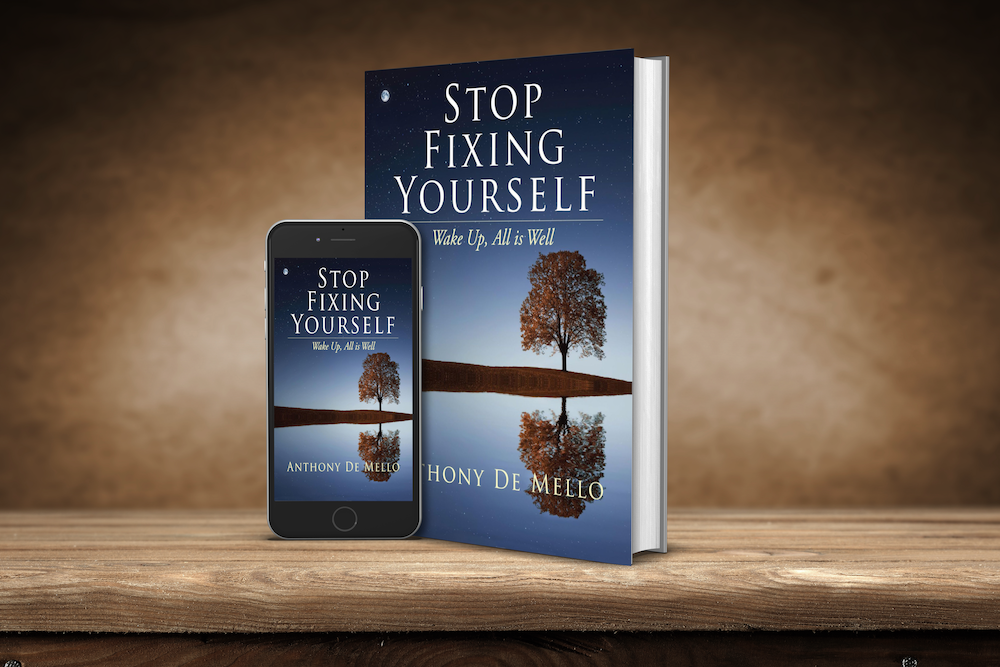 The new book from Anthony De Mello
OUT NOW

People asked Anthony de Mello all the time, what do I need to do to change myself?” If you are one of those people, de Mello has a big surprise for you! You don’t have to do anything. In fact, the more you do, the worse it gets. All you have to do is understand. The trouble with most of us is that we’re busy trying to fix things in ourselves that we really don’t understand. De Mello’s message is stop fixing yourself. You’re OK just as you are. Don’t interfere. Don’t fix anything. It’s enough to simply watch. Observe. These things in you that you struggle to fix just need to be understood. If you understood them, they would drop.  Then you would discover the one thing all the saints and mystics are unanimous about, that all is well.  Though everything is a mess, all is well. You are already happy and at peace right now, but don’t understand it. You are already free, but don’t know it.  You are surrounded by a reality of joy that is within your grasp, that would make your life meaningful and beautiful and rich, but you don’t see it.

Life is a banquet, de Mello states, and the tragedy is that most people are starving to death. He likens it to the news story of people adrift on a raft off the coast of Brazil, perishing from thirst, but who had no idea that the water they were floating on was fresh water. The river was emptying into the ocean with such force that it extended out to sea a couple of miles. In reality, they had freshwater right where they were–but had no idea.

In the same way, we’re surrounded with joy, happiness, and love, but most people have no idea about it whatsoever.  They have been hypnotized, like a stage magician who hypnotizes someone so that the person sees what is not there and does not see what is there.

Can you imagine how liberating would be to never be disillusioned again, to never be disappointed again? To never feel let down again; never feel rejected. Want to wake up? Want happiness? Want freedom? Want to be at peace? Here it is.

“Stop Fixing Yourself is not a book to be read. It’s a book to be absorbed into your being. Little by little. One idea, one passage, one chapter at a time. This volume yields tremendous inner wealth.” 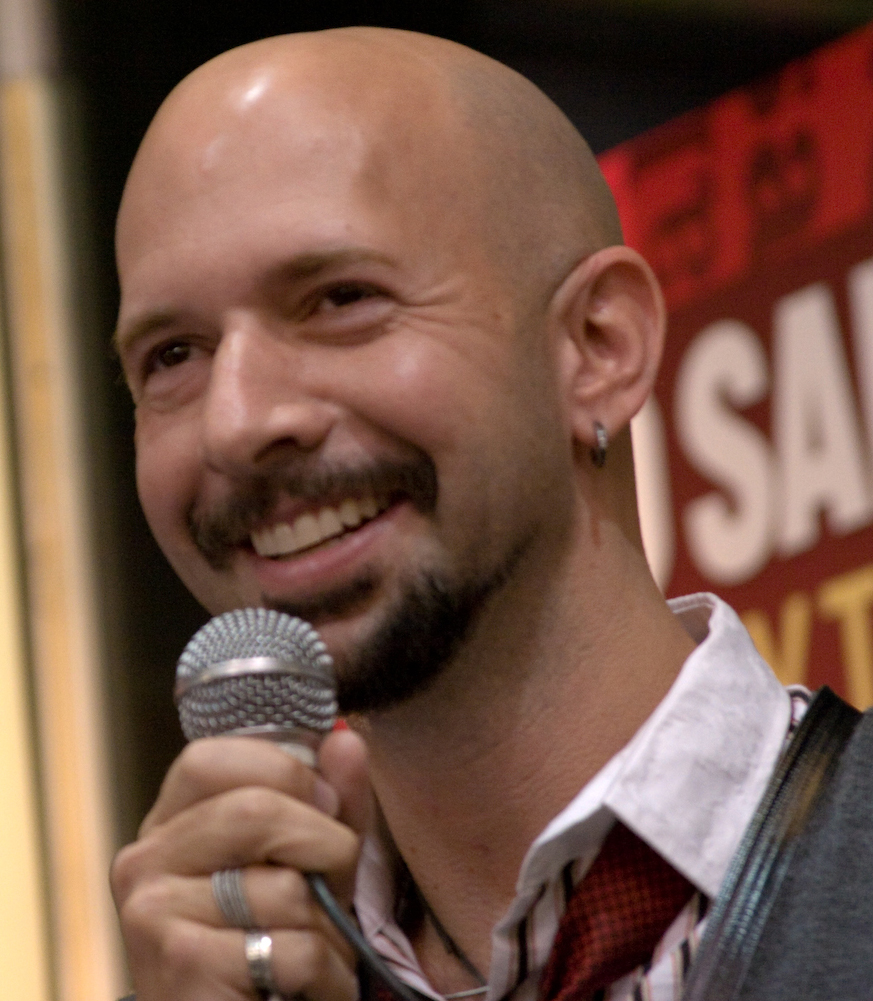 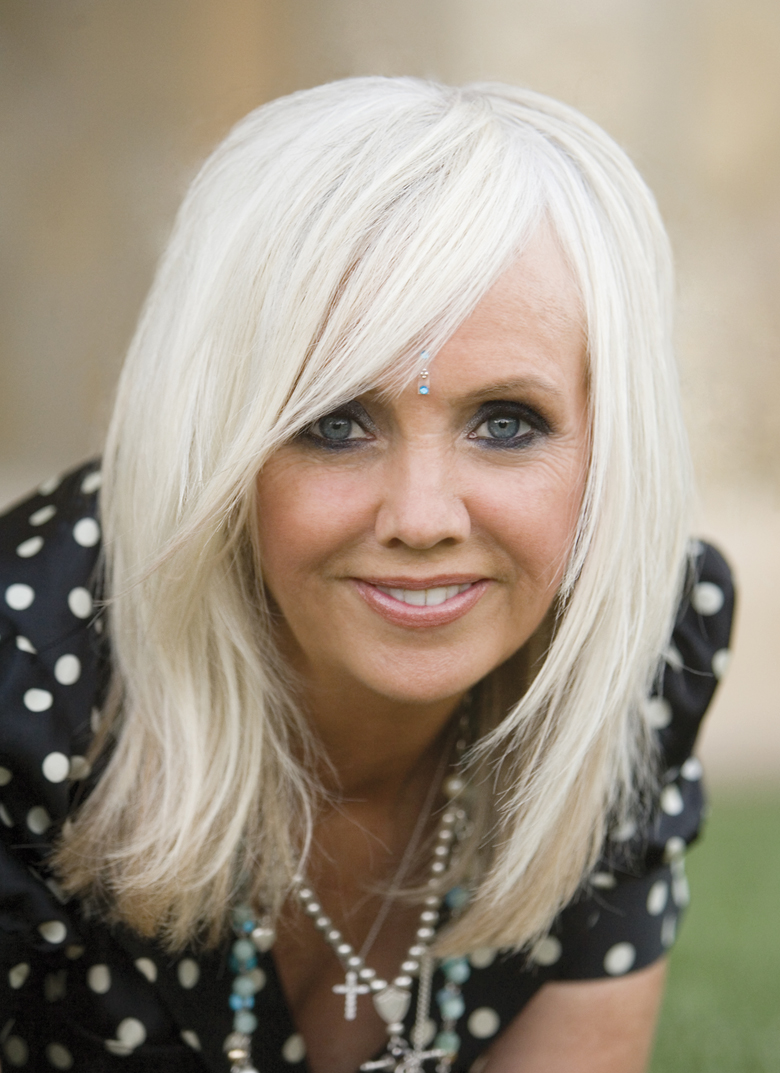 Rhonda Byrne
Author of The Secret and The Greatest Secret

Anthony De Mello is widely known for his ground-breaking work with integrating western and eastern spirituality, influencing such acclaimed spiritual teachers as Rhonda Byrne, Eckhart Tolle, Neil Strauss, Thomas Moore, and Adyashanti.  He is the author of the masterpiece, Awareness, along with 11 other books that have sold more than 2 million worldwide.  His newest book Stop Fixing Yourself, was released April 13th.