Put on a New Mind

Right here and now you are happy, and you do not know it because your attachments and the distorted beliefs and perceptions they generate have gotten you caught up in fears, anxieties, conflicts, guilt, and a host of games that you are programmed to play. Tragically, most people never get to see that all is well because they are asleep, even though they don’t know it. They are having a nightmare. They don’t understand the loveliness and the beauty of this thing we call human existence.

Wake up! Life is a banquet; the tragedy is that most people are starving to death. It’s like the people who were stuck on a raft off the coast of Brazil, perishing from thirst. They had no idea that the water they were floating on was fresh water. The river was emptying into the ocean with such force that it reached a couple of miles out. They had fresh water right where they were—but they had no idea.

In the same way, we’re surrounded with joy, happiness, and love, but most people have no idea about it whatsoever.

They’re brainwashed. The reason? They’re hypnotized. They’re asleep. It’s like a stage magician who hypnotizes someone so that the person sees what is not there and does not see what is there. 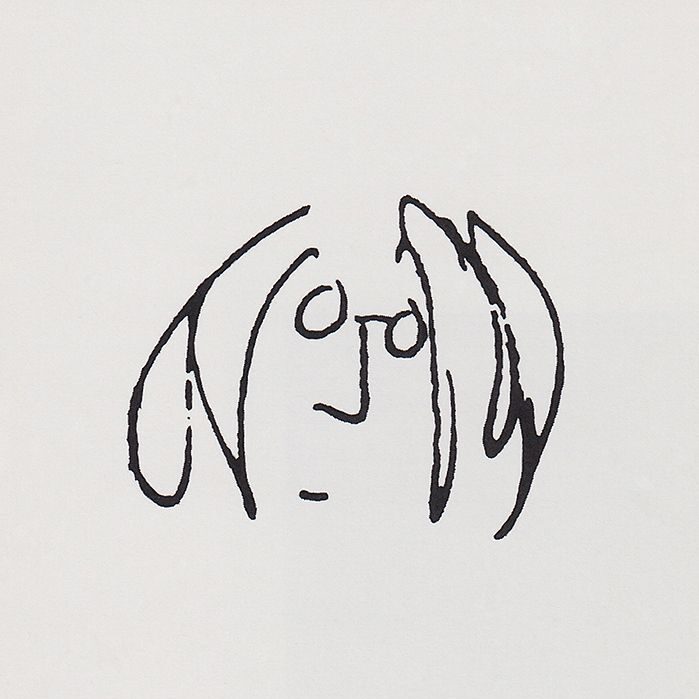 John Lennon wrote in a song that “Life is what happens to you while...